In this series, Dr. Saleh As-Saleh explains a book authored by Sheikh Al-Islam, Ibn Taimeyyah. This book entitled: ”The Correct Response to Those Altered the Religion of Jesus.” The reason for authoring this book that a book has come from Cyprus contains the evidences that Christian scholars adhere to prove their creed. At the beginning, Sh. Ibn Taimeyyah talked about the Quran and its prestige among the previous scriptures, and Prophet Muhammad (peace be upon him) and his message. He also shows that Islam is the religion of all messengers from Adam to Muhammad (peace be upon him). Afterwards he begins to talk about the Christian creed due to the reason we mentioned above. 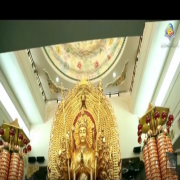 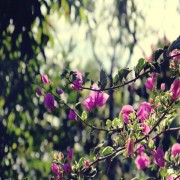 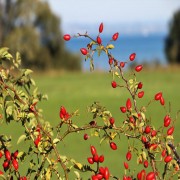