He was a distinguished doctor and philosopher whose talents and skills were at a level far beyond his time in which he lived. He described numerous medical phenomena and prescribed treatment that were previously unknown. In addition, he also promoted scientific research in medical studies and made remarkable discoveries which are still valid today. This is clear in his famous work, The Canon of Medicine, which remained the standard medical authority for seven centuries. The Canon of Medicine continued to be the standard medical text in Europe until the mid-17th century. 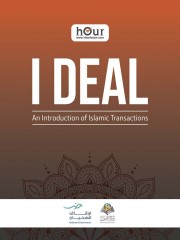 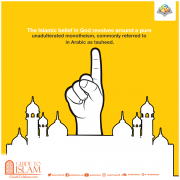 The Islamic belief in God