Muhammad a mercy to all nations

Muhammad, the holy Prophet of Islam, was born and grew to manhood in Arabia, a land at that time considered as beyond redemption, and in something like twenty years not only had he made of the Arabs a people of outstanding excellence both in manner and men, but he had fired them with a zeal that carried them to many lands and climes. Wherever they went they revolutionized thought and life, working a change whereof the results are seen to-day in the greatness of many nations. To appreciate rightly the power of the teachings of the Prophet and the miracle which they have wrought it is necessary to describe the Arabs and Arabia in the days before Islam. 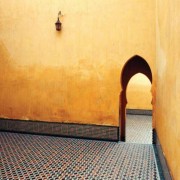 The Simplicity of the Prophet Muhammad 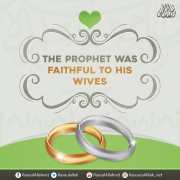 The Prophet was faithful to his wives