The Muslim Woman’s Dress according to the Qur’an and Sunnah, to some as a subject the Muslim women’s dress may sound trivial. The shari’ah, however, assigns it moral, social, and legal dimensions. One basic requirement to be a true believer according to the Qur’an is to make one’s opinions, feelings, and inclinations subservient to whatever Allah and his Messenger decided. 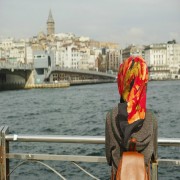 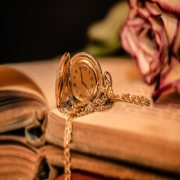 Allah Reveals an Entire Chapter Because of This Woman