Who Is the Messenger of Islam

Prophet Muhammad (PBUH) was born in Makkah into the tribe of Quraysh, on the western part of the Arabian Peninsula, in 570 CE. His father died before his birth, and his mother died when he was very young. Thus, he was placed under the care of his paternal grandfather, Abdul-Muttalib. After his grandfather’s death, he was placed under the care of Abu Talib, one of his paternal uncles. 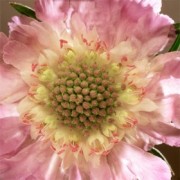 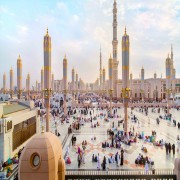 How can we increase the love of the Prophet Muhammad in our hearts?