In the historical wrestling match between Khabib Nurmagomedov and Conor McGregor, most of the Americans supported Khabib even though he is a bearded Muslim, does not drink alcohol, and his wife is wearing a niqab, which is what the American media describes as a radical. Khabib prostrates inside the wrestling ring after each victory, and talks about Islam a lot. 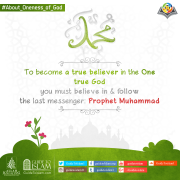 To become a true believer 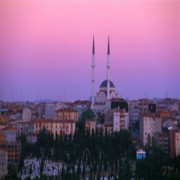