Misconceptions about Islam - Muslims are Fundamentalists

This question is often hurled at Muslims, either directly or indirectly, during any discussion on religion or world affairs.

Muslim stereotypes are perpetuated in every form of the media accompanied by gross misinformation about Islam and Muslims.

Islam is derived from the word ‘salaam’ which means peace. It is a religion of peace whose fundamentals teach its followers to maintain and promote peace throughout the world.

Thus every Muslim should be a fundamentalist i.e. he should follow the fundamentals of the Religion of Peace: Islam. He should be a terrorist only towards the antisocial elements in order to promote peace and justice in the society. 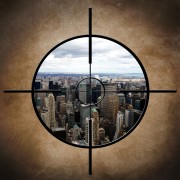 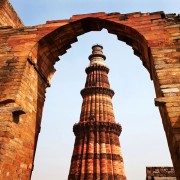 ISIS Are Not Islamic