The Honoring Of Prophets

The wise do not differ that if God choose a human being to be his Messenger to his slaves then this is an irrefutable proof of the honor of that chosen person and his high rank.

The divine books confirmed that fact and illustrated it, but the distortion extended to the Heavenly books revealed before the Quran, it deformed this shinning picture of the Messengers of God and accused them of what they are innocent of.

In this clip, we are to compare between what the Holy Quran told about a group of prophets, and what was told by them about what is known as the Old and New Testament

The Story of Prophet Nuh (PBUH) - part I 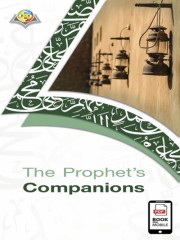