“Our Lord is He Who gave to everything its proper form and guided it to its proper function.”

• The human body is composed of approximately 100 trillion cells divided into over 200 different types of specialized cells, such as skin cells, muscle cells, bone cells, brain cells and so on.

• Every human starts as one cell, unique in every way (each human is unique and unrepeatable). That one cell, a fertilized egg, turns into the trillions of cells that make up a complete human being.

• As the first cell multiplies, it forms a mass of undifferentiated cells. As the embryo grows, the cells become differentiated. This means they specialize to form different organs with vastly different functions.

• How can the cells in a human body start out exactly the same, then some of them decide to become brain cells, heart cells, or liver cells?

• All cells in a person’s body contain exactly the same genetic material (DNA) as the parent cell. How can a number of newly divided cells, each containing identical DNA, differentiate into different types of cells and therefore into different organs?
• Each cell has the same number of genes (24,000). A skin cell turns on the genes that make it a skin cell, while a bone cell would leave these genes turned off. How do cells switch their genes on and off? And, more importantly, how do they ‘know’ which genes to switch on and which genes to switch off? How do cells decide which proteins to make, how much, when, and where?

This amazing flow of facts about the cell leads us to inevitably ask the questions:
Who designed the cell? Who taught it exactly what to do?

“Mindless, blundering atoms have conspired to make, not just life, not just mind, but understanding. ... This (universe) can be no trivial detail, no minor by-product of mindless, purposeless forces. We are truly meant to be here.” – Physicist Paul Davies, The Mind of God 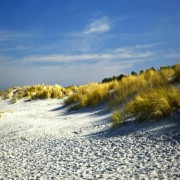 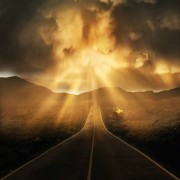 The Man in the Red underpants Chapter 01 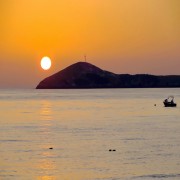