The Importance of Islamic Knowledge

We should not be surprised when we read the Prophet’s statement: ‘Whoever travels along a way in pursuit of knowledge, God will open for him a way to heaven. Angels drop their wings as a gesture of respect for students of [Islamic] knowledge. All creatures in heavens and earth, including the fish and whales in water, pray to God to forgive [the sins of] scholars.

A scholar is superior to one who indulges in [voluntary] worship in similar proportion to the superiority of the moon to other planets. Scholars are the heirs of prophets. Prophets do not bequeath money, but their bequest is knowledge. Whoever takes of that receives much that is of benefit’.

If you fear to weaken before temptation or that you may yield to Satan’s promptings and commit a sin, the way out of all this is shown to you by God who says:

‘It is those who are endowed with knowledge that stand truly in awe of God’.

When you pursue knowledge, you will learn what will bring you nearer to God. It will give you a good shield, not only to protect yourself, but also to protect those around you. Then your impact as an individual will broaden so as to include all the community. When you have knowledge and you teach only one person, you will receive an equal reward to all good actions he does through what you taught him for the rest of his life, without diminishing his own reward.

When you pursue Islamic knowledge, you strengthen your faith and you will have greater immunity against the wicked attempts to create doubt in the minds of Muslims. Without such knowledge a person will be a failure, trembling before a lie he reads on the internet or one thrown at him in a heated debate.

Others may not embrace Islam because they do not know its true message. What prevents a Muslim from becoming a fountain of Islamic knowledge, lighting the way ahead for those around him? 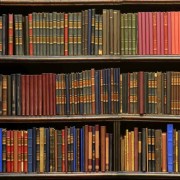 Knowledge That Does Not Benefit 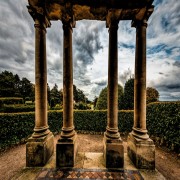 Do You Know The Four Obligatory Matters We Must Know? 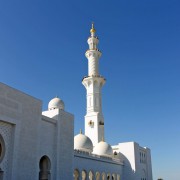