Another interesting statement that is found in the Quran con­cerns the mountains:

“Have We not made the earth as a bed, and the mountains as pegs?”

The Quran mentions many things about the natural world and asks us to think deeply and contemplate, and that those with understanding will realise that these are all signs that point to the power and wisdom of its Creator, that all of this is not for nothing or for entertainment, but rather for a profound and noble pur­pose.

The Quran is not meant to be a book of science, but a book of signs. It is easy to understand how the Creator would know about the common origin of the universe, the details of embryonic development and that mountains have roots, but it is not easy to explain how Mohammed managed to include this information in the Quran unless we accept his claim to be a Messenger. It would seem that accepting this would be the most sensible thing for a rational, sincere person to do. 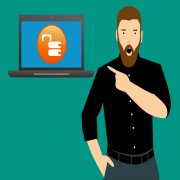 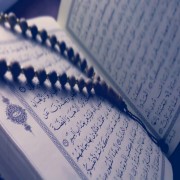 Quran is guidance from the Creator