The Quran is the literal word of God, which He revealed to His Prophet Muhammad  through the Angel Gabriel.  The Holy QuranIt was memorized by Muhammad, who then dictated it to his Companions.  They, in turn, memorized it, wrote it down, and reviewed it with the Prophet Muhammad .  Moreover, the Prophet Muhammad  reviewed the Quran with the Angel Gabriel once each year and twice in the last year of his life.  From the time the Quran was revealed, until this day, there has always been a huge number of Muslims who have memorized all of the Quran, letter by letter.  Some of them have even been able to memorize all of the Quran by the age of ten.  Not one letter of the Quran has been changed over the centuries.

The Quran, which was revealed fourteen centuries ago, mentioned facts only recently discovered or proven by scientists.  This proves without doubt that the Quran must be the literal word of God, revealed by Him to the Prophet Muhammad .

and that the Quran was not authored by Muhammad  or by any other human being.

This also proves that Muhammad  is truly a prophet sent by God.  It is beyond reason that anyone fourteen hundred years ago would have known these facts discovered or proven only recently with advanced equipment and sophisticated scientific methods.  Some examples follow. 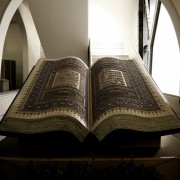 Scientists’ Comments on the Scientific Miracles in the Holy Quran 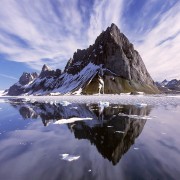 The Quran on Mountains 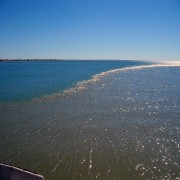