Who Is to Say What Is Right or Wrong?

Who Is to Say What Is Right or Wrong?

“In a world without God, who is to say which values are right and which are wrong? Who is to judge that the values of Adolf Hitler are inferior to those of a saint? The concept of morality loses all meaning in a universe without God. As one contemporary atheistic ethicist points out: ‘To say that something is wrong because ... it is forbidden by God, is ... perfectly understandable to anyone who believes in a law-giving God. But to say that something is wrong ... even though no God exists to forbid it, is not understandable ... The concept of moral obligation [is] unintelligible apart from the idea of God. The words remain but their meaning is gone.’” – William Lane Craig 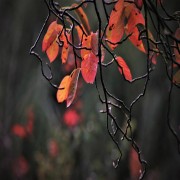 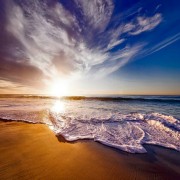 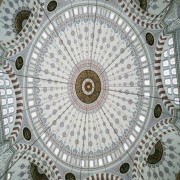