The English physicist Isaac Newton is beyond famous, he is considered one of the most influential scientists of all time because of his theories and findings which people consider as great scientific discoveries until this day.

Yet, there is something about Newton which is unknown as it was never under the spotlight despite its importance, i.e. his position towards the Trinity, an aspect that categorizes Christianity the most. This position almost cost him his life.

So, what is Newton’s position towards the Trinity? What are the reasons for this position? What was his view about God? How did the Trinity intervene into the Christian belief from Newton’s point of view? These questions will be answered in the film. 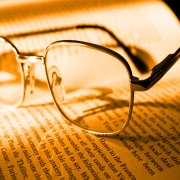