whoever among you leads the people in prayer should shorten it Narrated Abu Mas`ud may Allah be pleased with him:A man came and said, "O Allah's Messenger! By Allah, I keep away from the morning prayer only because So and so prolongs the prayer when he leads us in it." The narrator said, "I never saw Allah's Messenger, may the peace and blessings of Allah be upon him, more furious in giving advice than he was at that time. He then said, "Some of you make people dislike good deeds (the prayer). So whoever among you leads the people in prayer should shorten it because among them are the weak, the old and those who have some jobs to do. 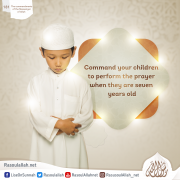 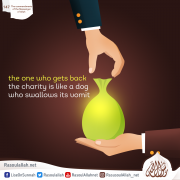 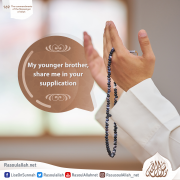